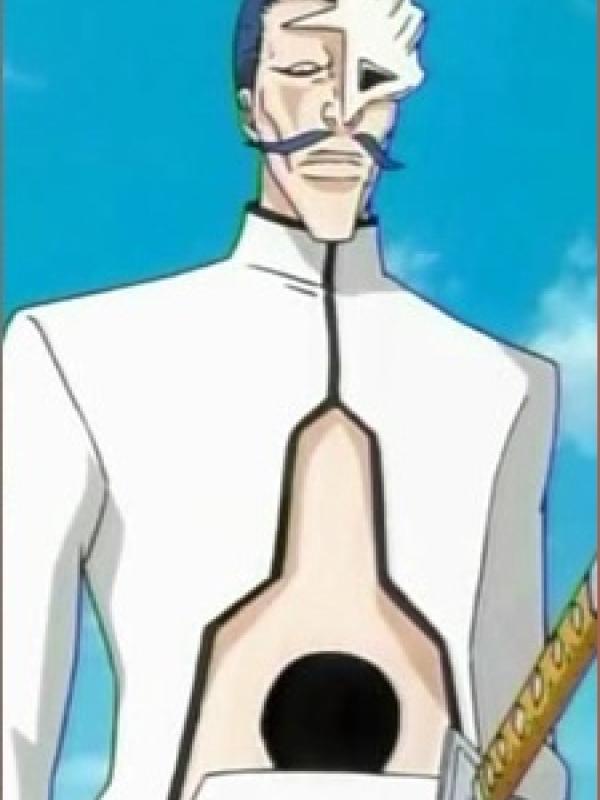 Anime only Arrancar who rebels against Sōsuke Aizen and planned to dethrone him.

Patros is recognizable by his slicked back blue hair, a thin mustache, and notably sunken eyes. His mask covers the left half of his upper face, and his hollow hole is in his stomach. His outfit is similar to Ulquiorra Cifer's, but with a high cut in the jacket that bares his hollow hole. Patros is a capable combatant, being able to match against Renji Abarai. Patros shows great pride in his ability, flaunting his powerful sword draws and generally treating opponents as trash. Patros hates the fact that, as Hollows, they have to serve a Shinigami.