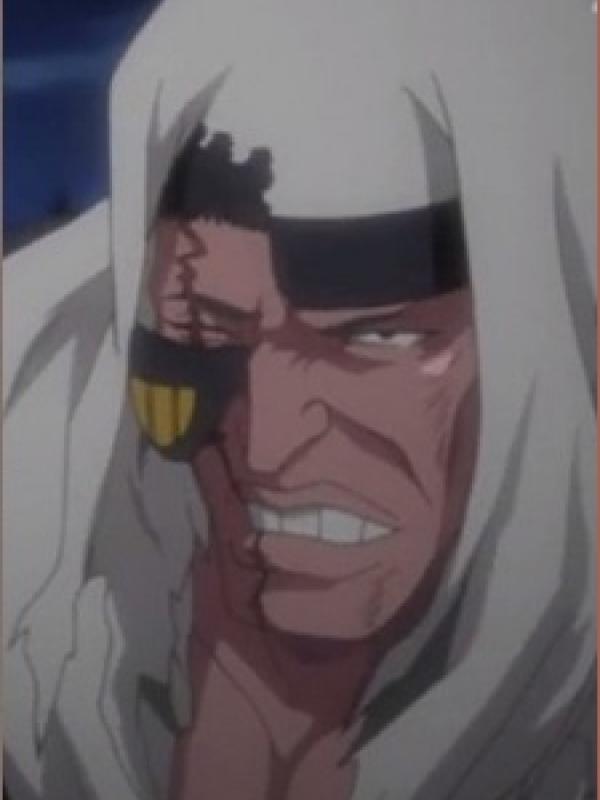 Genga is introduced during The Captain Amagai arc as one of Gyōkaku Kumoi's assassins.

Genga is unusual in terms of clothing. He wears yellow armor on his lower half, as well as a yellow eye-patch over his right eye. The white cloak he wears covers his head and acts as a cape. He also has a scar going across his right eye.

During his fight with Chad, he didnt seem taken by his opponent's abilities, even when they surpassed his own. He relied much on his Bakkoto, which caused him to almost be devoured.