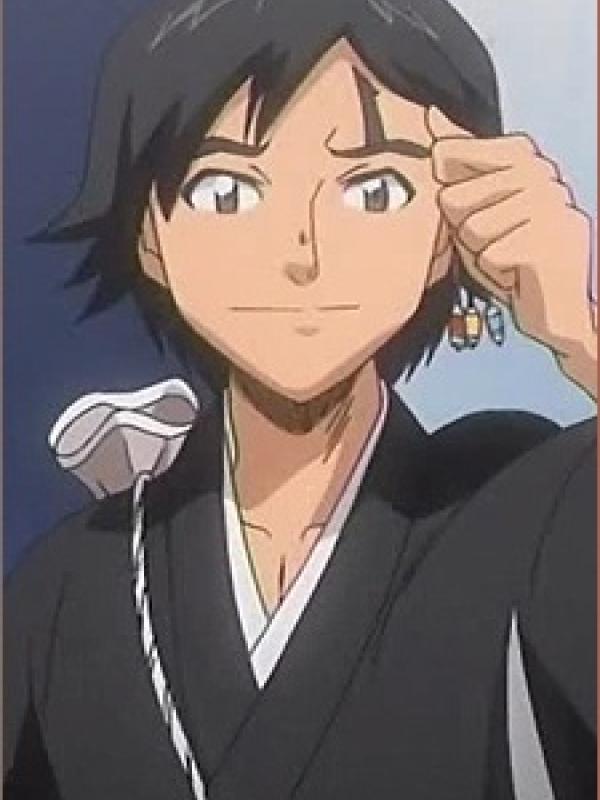 An unseated officer of the 6th Division.

Rikichi has a tattoo above his left eye, in admiration for Renji Abarai. His hair is parted on the left and fans out at the tips. Also, on the left side of his hair, three strands are beaded. Besides the standard Shinigami uniform, he wears a thin rope sash connecting the supply kit on his back.

The only reason Rikichi joined the 6th Division was because Renji was his hero. His admiration reached so far that he broke Hanataro Yamada out of jail to save him.