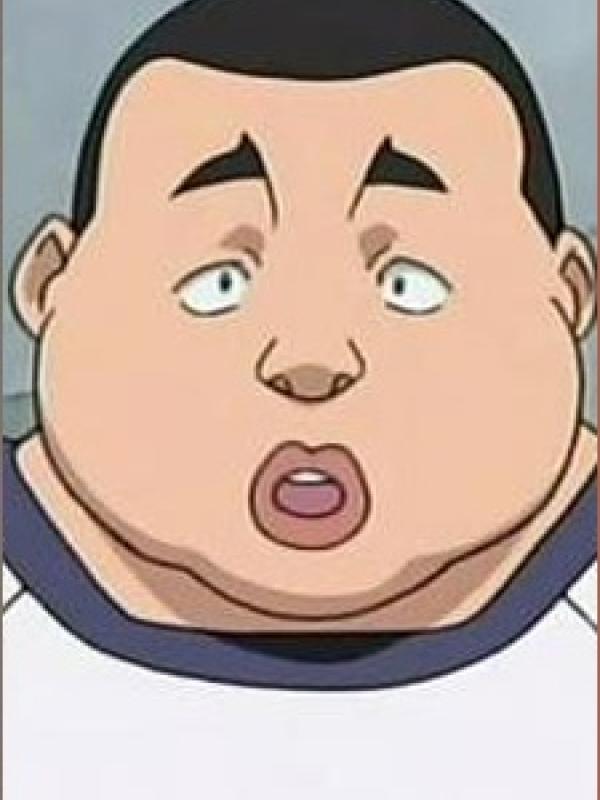 Kaneda is a young boy who goes at the same school as Yuzu Kurosaki and Karin Kurosaki. He doesn't like Karin much because of her nasty reputation. He likes to play video games with his friends Hashigami and Ino than doing gym class. He's fat and has black hairs. While playing video games, he, Hashigami and Ino were spooked by Kon while the latter possessed Ichigo Kurosaki's body. When they tried to tell their gym class teacher what happened, their teacher didn't believe them and send them into detention. They were saved from a Hollow attack by Kon moments later.