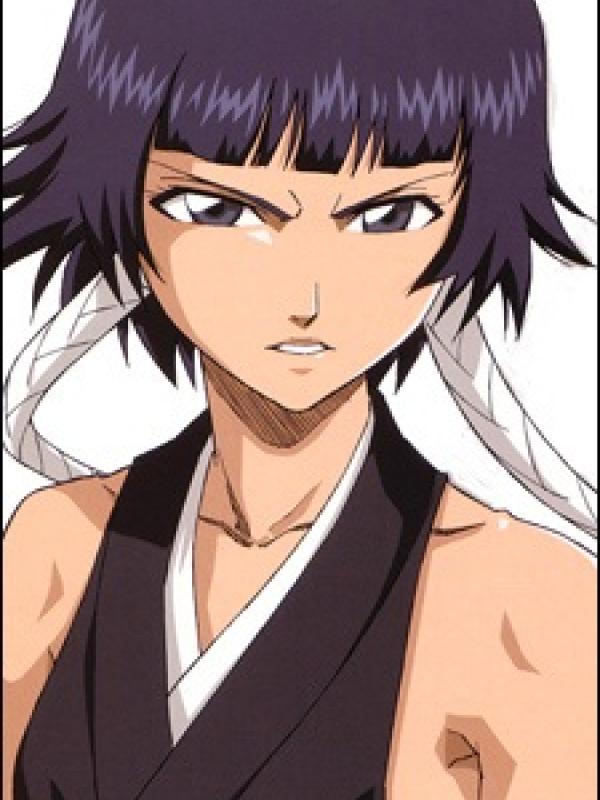 Soi Fon is staunchly loyal, firm, and unbending in her beliefs. She is a hard worker and takes a strong moral stand — she particularly believes in following orders. She is generally reserved and not arrogant like her lieutenant. She will not hesitate in the slightest to strike down even her subordinates if they stand in her way. Soi Fon, like most female shinigami, is a member of the Shinigami Women's Association.

Underneath her standard shinigami captain uniform, Soi Fon wears the special forces leader's uniform, which has no sleeves or covering for the back. The reason the shoulders and the back are exposed is because of Soi Fon's ability to use shunkō (flash cry), an advanced technique that combines hand to hand combat and kidō and causes high spiritual pressure to accumulate at the shoulders and back, blasting away the fabric at the shoulders and back. Her hair is worn short with two long braids covered in cloth.

Long ago, she had a close friendship with Yoruichi Shihouin that went beyond the typical leader/subordinate relationship. When Youruichi left the soul society with no explanation, Soi Fon took it as a personal betrayal of her feelings, with gives rise to her intense hatred of anyone who disobeys orders or disturbs the harmony of the soul society. She finally comes to terms with her feelings toward Yoruichi during the "Rukia Rescue" arc, and the two becomes friends again soon after. Soi Fon has borderline romantic feelings toward Yoruichi which becomes evident on several occasions such as when she buys some photos of Yoroichi eating voraciously in skimpy clothing.

Soi Fon also has a personal dislike for Kisuke Urahara because of his close relationship with Yuruichi. Another person she dislikes is her own lieutenant, Oomaeda, whom she punches quite frequently for his stupidity and cowardice.

The correct romanization of her name, as confirmed by Kubo Tite, is Suì-Fēng.

Bleach: Memories of Nobody
Tomoko Kawakami

Bleach: Memories of Nobody
Karen Strassman