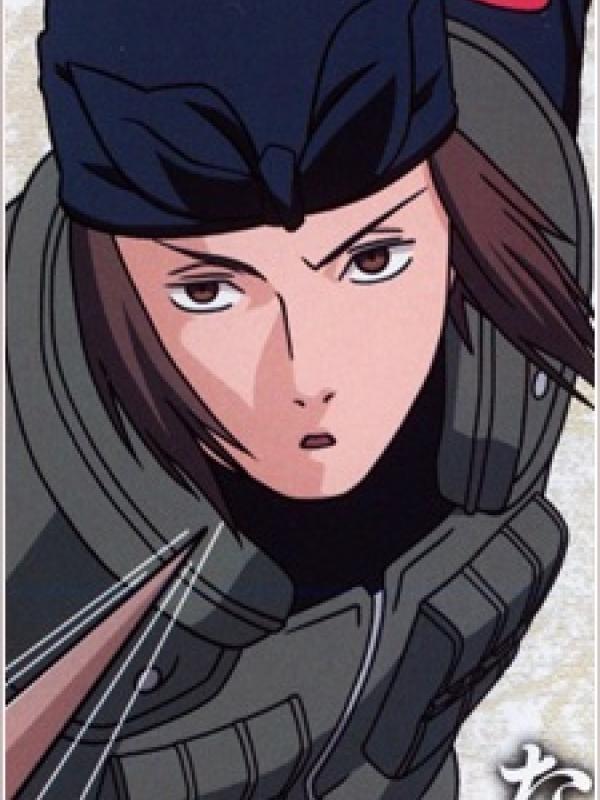 Favourite phrase: "No words, but action"

Genma Shiranui replaces Hayate Gekkou as examiner of the main matches of the Chunin Exams after Hayate is killed. "Shiranui" means "phosphorescent light". Genma is often seen with a senbon in his mouth. He uses this as a weapon, spitting it out at the enemy to attack them (It can reach up to 60mph), or to deflect ranged weapon attacks. When the invasion of Konoha begins, Genma battles Baki off-screen, presumably to a draw since both of them come out of the fight relatively unscathed. He later appears with Raido Namiashi to confront the Sound Four, who are forced to go level 2 of their cursed seals to defeat them. The Sound Four later comment that if it hadn't been for their cursed seals, Genma and Raido would have defeated them.

Genma used to be Minato's personal body guard along with Raidou and Iwashi. In the ninja war arc, the three perform the flying thunder god jutsu to transport Mei to the main battle field. After doing this he cases after Lord Mu in the desert.

Genma's three man squad consisted of Maito Guy, Ebisu and himself. Their leader was Chouza Akamichi.