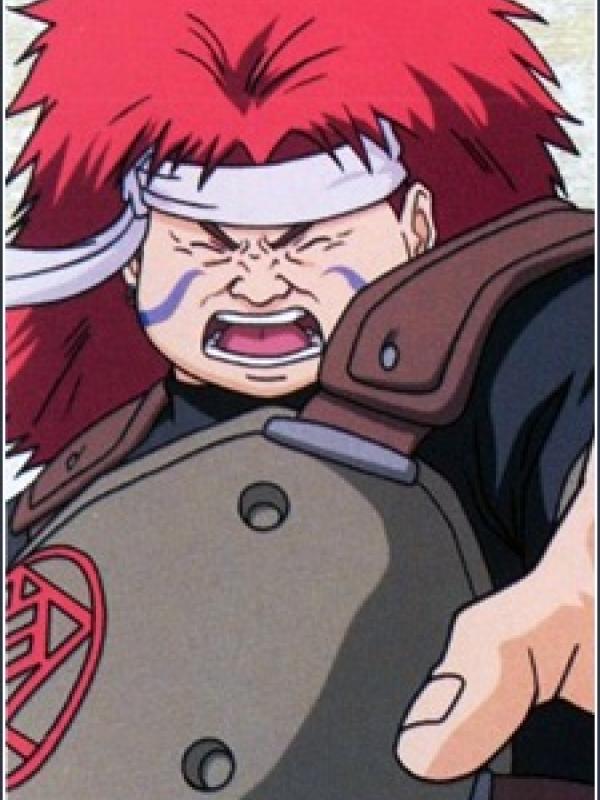 He is father of Chouji Akimichi and former team-mate of Shikaku Nara and Inoichi Yamanaka. Together they were the previous Ino-Shika-Chou trio.

During the Nine-Tails' Attack on Konoha, Chouza and his teammates assisted in the village's defense. A few years later, Chouza learned that Chouji was treated as an outcast because of his weight and the belief that Akimichi were useless ninja. Chouza told him that one day, he would have true friends that would realize that wasn't the true Chouji. Chouza is the head of the Akimichi clan, and was part of the first "Ino-Shika-Chou Trio" alongside Shikaku Nara and Inoichi Yamanaka, his name being the Chou part of the group name.

He is a gentle and caring man with seemingly great wisdom and understanding of the world, and has deep love for his son, Chouji. Like the rest of his clan, he has a large appetite, and is prone to eat everything on an entire page on the menu.