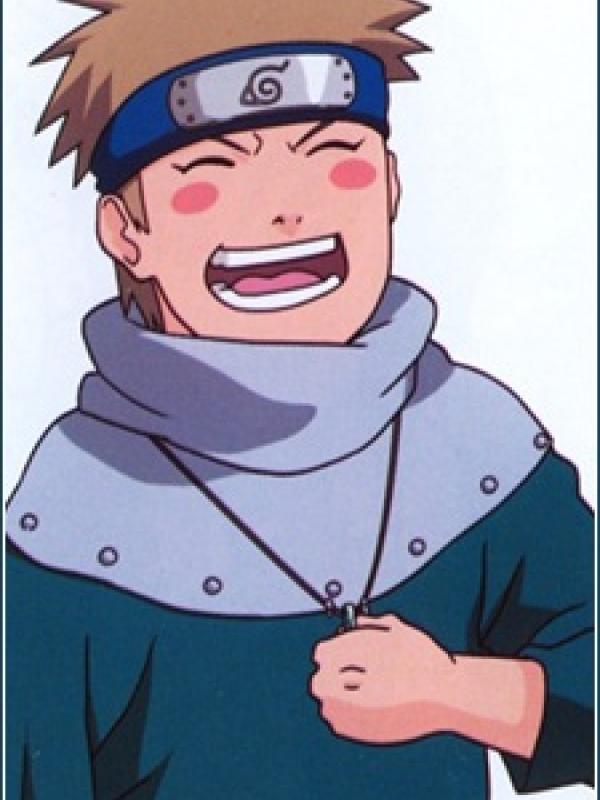 Nawaki (縄樹) was the younger brother of Tsunade and the grandson of the First Hokage. He was very much like Naruto Uzumaki in both appearance and personality and like Naruto, Nawaki also had the dream of becoming Hokage one day. He shared this dream with his sister on his twelfth birthday, who gave him their grandfather's necklace in the hopes that it would help him achieve is dream. The day after his birthday, Nawaki died in battle. His body was so heavily mutilated that it was beyond recognition.

Orochimaru would later offer Tsunade to bring Nawaki back to life, together with Tsunade's lover Dan, in exchange for healing his arms. The resurrection would require a human sacrifice, though. She ultimately refuses, realizing that Nawaki and Dan would not want her to sacrifice the lives of others in exchange for theirs.