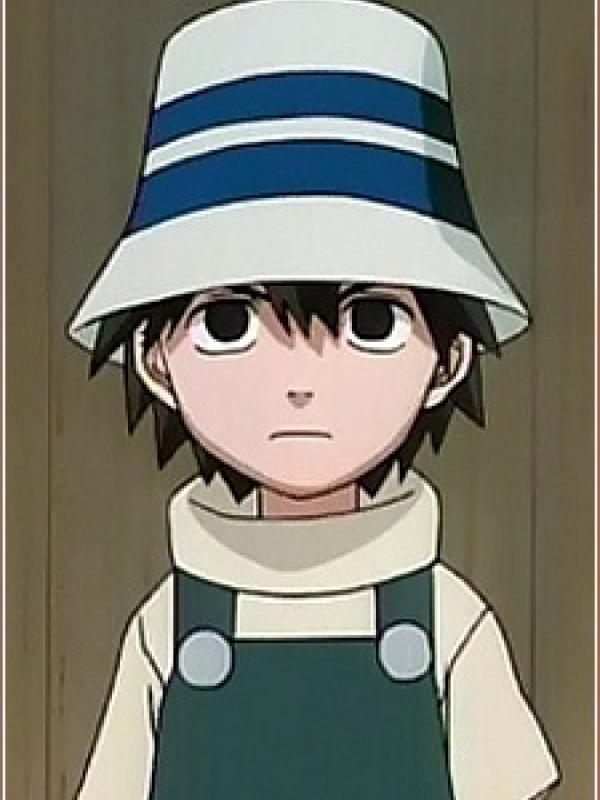 Inari (イナリ) is the son of Tsunami and the grandson of Tazuna. Inari's father died before he got to know him, but he came to see Kaiza as a father figure. Kaiza took a fatherly role in Inari's life and even became close to Tsunami. When Gato put Kaiza to death, Inari changed. He became a sad and angry boy, with little hope or optimism. He blamed Kaiza for what had happened, believing that he, in dying, had broken his promise to protect the land.

Inari's outlook is changed after he meets Naruto Uzumaki, who also had a horrible past, but learned to deal with it. Naruto's unwillingness to quit and concern for others helped Inari to realize the power of will over fate, and that no risk is too great to protect something precious. He therefore grabbed his crossbow and rallied the townspeople, who proceeded to rise up against Gato's men. He also attempted to save his mother from the thugs, who would have killed him, had it not been for Naruto. Along with Naruto and Kakashi Hatake, they were able to drive away Gato's thugs.