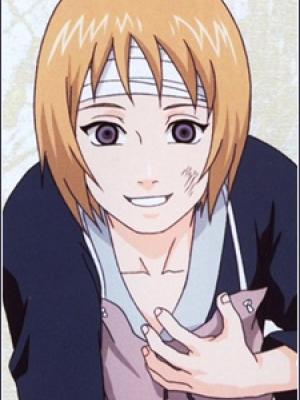 Yashamaru (夜叉丸) was a medic-nin, the younger brother of Karura, and thus the uncle of Gaara. At first, Gaara thought that he was the only one that cared about him. Yashamaru taught Gaara about physical pain, emotional pain and love; concepts Gaara was completely unaware of in his childhood. He was commanded by the Fourth Kazekage to assassinate Gaara, but was given the choice in deciding whether he wanted to proceed or not. Yashamaru willingly accepted the command in order to avenge his older sister's premature death. The assassination attempt, however, ended in a desperate suicide mission and ultimately failed. Before he died, he told Gaara that no one had ever really loved him, not even him. This left Gaara even more of an emotional wreck than he already was. His suicide bombing attempt on Gaara's life caused Gaara to become somewhat psychotic. Yashamaru's last words, to Gaara, were "This is it. Please die."