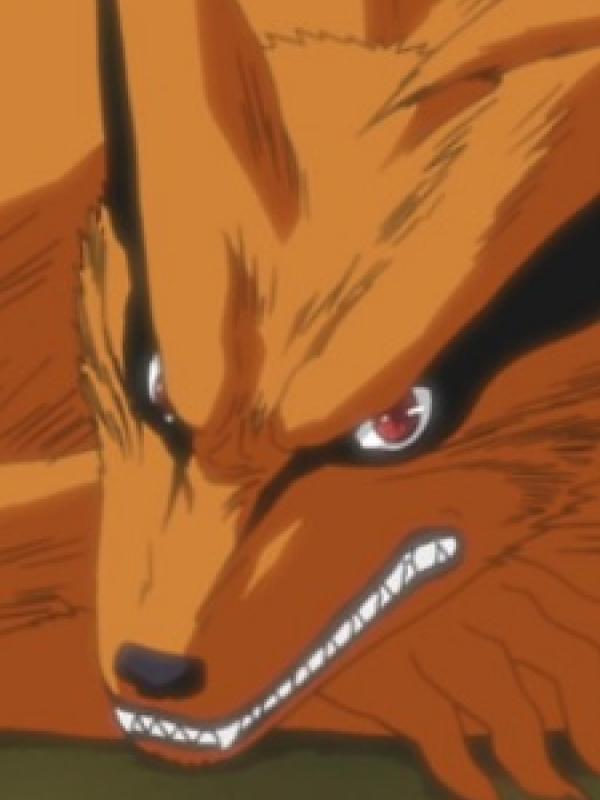 The Nine-Tailed Demon Fox is the most powerful of the tailed beasts, also considered the "King of the Tailed Beasts." Its power is such that it is regarded as an age-old natural disaster, as a single swipe of one of its nine tails is enough to raise tsunamis and flatten mountains. One of its special abilities is that it has access to close to unlimited sources of chakra.

The demon fox's attacks were seemingly random, the only apparent reason for its appearances being its attraction to places of human malice. It attacked Konohagakure twelve years before the start of the series. None of the ninja of the village were able to defeat it until the Fourth Hokage, Minato Namikaze, arrived to deal with it. Minato sacrificed his life to seal the fox into the body of his newborn son, Naruto Uzumaki, with the Dead Demon Consuming Seal. Rather than completely seal off the fox's great power, however, Minato only sealed away a portion of it, giving Naruto access to the rest for unknown reasons. Prior to performing the seal Minato gave a key to Jiraiya to either strengthen or weaken the seal should the need arise. The seal naturally becomes weaker as the years pass, and in the event that it is broken the demon fox will be released; however, the bond between Naruto and Kyuubi, and the bond between Jinchuuriki (host) and tailed beast in general, is of a such character that if the seal is broken, Naruto will die immediately thereafter. And if Naruto dies, and the seal is not broken, Kyuubi will die with him. Therefore Kyuubi uses some of its chakra to enhance Naruto's healing abilities and will sometimes "take over" (lend Naruto its chakra without him asking for it) in order to keep him alive.