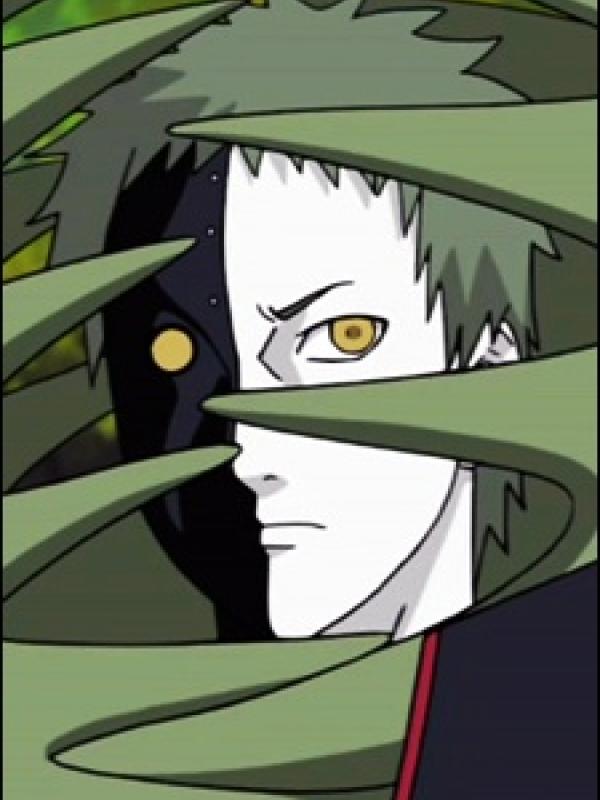 Zetsu is easily distinguished by two large venus fly trap-like extensions enveloping his head and upper body, giving him a plant-like appearance. When his extensions are open and his head is visible, it is revealed that Zetsu has two different colored halves of his body, the left side completely white and the right side black. To go with this, Zetsu seems to have a split personality, as in the Japanese version of the manga the black half of his face speaks only in Katakana while the white side uses Kanji and Kana, and in the English episodes the black side has a different voice actor than the white side. The two halves also converse with each other, and occasionally differ in opinion (the black half is more serious and intelligent while the white half is carefree and easygoing). They also seem to communicate with their thoughts. To further his venus fly trap theme, Zetsu is a cannibal.

Zetsu is seemingly very trustworthy, being entrusted with knowledge of Pain and Tobi's identities. He has apparently been working with the latter for some time, Tobi first appearing as his "subordinate" and Zetsu later commenting that Tobi's plans have been in the works for a long time.

Zetsu's main role within the Akatsuki is to function as a spy, often acting as a hunter-nin for Akatsuki. He has been shown able to move his body and take part in the tailed beasts sealing ritual imultaneously which, in addition to being unique to him, allows him to act as a lookout while the sealing takes place. When an agent to Akatsuki, or possibly even a member, dies, Zetsu is sent to devour their bodies so as to not have their secrets revealed. Zetsu is also the one sent to retrieve the rings of dead Akatsuki members. Due to the role he plays, Zetsu is the only member of Akatsuki to act without a partner on a regular basis. Despite this, Zetsu serves as a sort of superior to other members, as they often report directly to him instead of the actual leader, Pain.