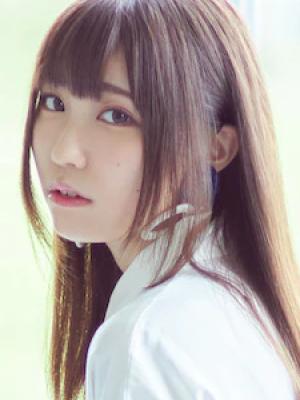 Aina Suzuki entered the 7th Anisong Grand Prix as the winner of the Sapporo qualification round, later entering the best three in the Tokyo finals. After graduating from high school, she moved to Tokyo with the goal of becoming an anisong singer.

Suzuki enrolled in the International Academy of Media in April 2014 and began work as a seiyuu. She later affiliated with its IAM Agency.