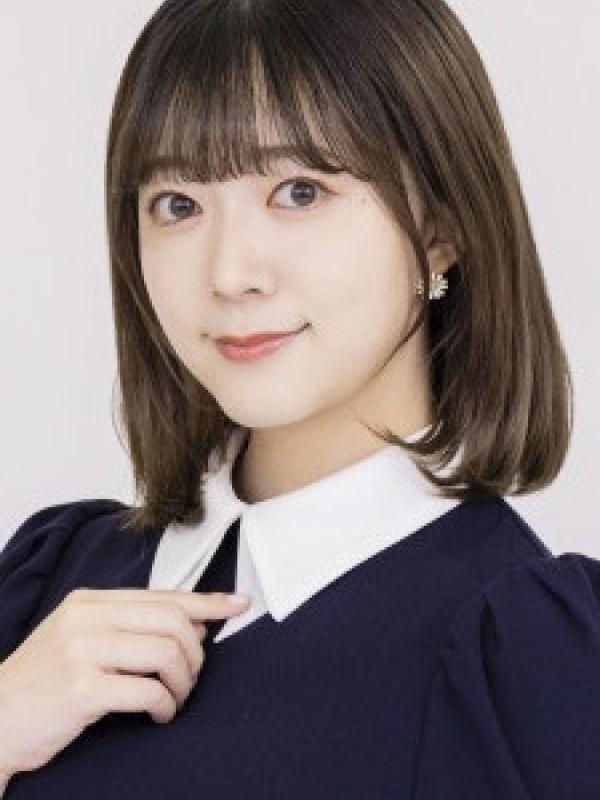 Ayasa Itou debuted as a seiyuu after winning the role of Alice Myoujingawa in Futari wa Milky Holmes in a public audition. At the time of the audition, she was a 17-year-old high school student.

She is a fan of Airi Suzuki from Buono! performing Shugo Chara! Theme Songs, admired Aya Hirano, who made her wants to be a seiyuu, and her sister produced her. Jouran: The Princess of Snow and Blood
Asahi Nakamura