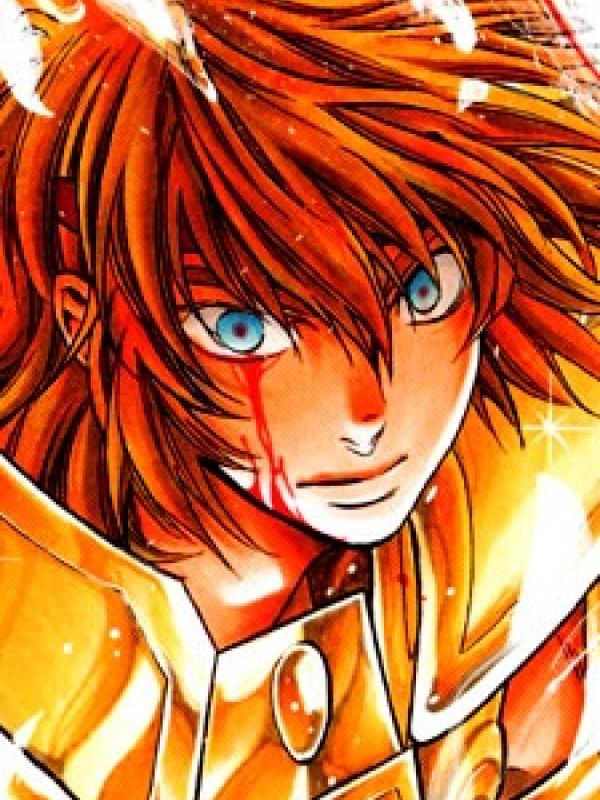 Sagittarius Sisyphus (射手座のシジフォス Sajitariasu no Shijifosu?) is the person who took Sasha to the Sanctuary and had laid his a great hope on her. During his known missions, he looked for information about Hypnos and Thanatos, finding about the four Dream Gods.

During the invasion of Hades to the Sanctuary, he attacks Hades with a Gold Arrow but Hades reverts it easily to his heart and he ends up in a comatose state. His Cosmo is then sealed by Hypnos and Thanatos, and his soul is trapped in the Dream World by the Dream Gods. He later appears in the final dream of Taurus Aldebaran, reminding him how much it hurts Athena when one of her Saints dies.

Sisyphus is no longer in a comatose state, having been rescued by Sasha during the fight between Oneiros and El Cid/Tenma. This enables him to assist his fellow Saints against the dream god, shooting his golden arrow from the Pope's temple in the Sanctuary, which is intercepted in midair and cut in four by El Cid, and then pierces the four weakspots of Oneiros, thus rendering him all but vulnerable.

He is entrusted by Hakurei to lead the forces of Athena during the absence of the Pope.

On a side note, when Sasha rescues him inside the dream world, Sysiphus appears briefly as a Spectre, clothed with a dark version of his Gold Cloth and shedding tears of blood. To date this is the first time since the Hades arc of the original manga that a Gold Saint (different from those depicted by Kurumada) becomes a Spectre.

He later appear in Jamir, to lead Athena's army into the Lost Canvas, by using the boat of hope. To defend the boat from the attack of Aiacos, Sisyphus uses arrows made of cosmo, shooting them with his bow and his direct attack Cheiron's Light Impulse (ケイロンズライトインパルス Keironzu Raito Inparusu?) a powerful blast of ray of light, that provokes a massive whirlwind, extinguishing all the fire that covered Aiacos' and Athena's ship. He was able to reach the eighth sense after blinding himself. Because of the massive cosmos he reached Sisyphus could defeat Garuda Aiacos.