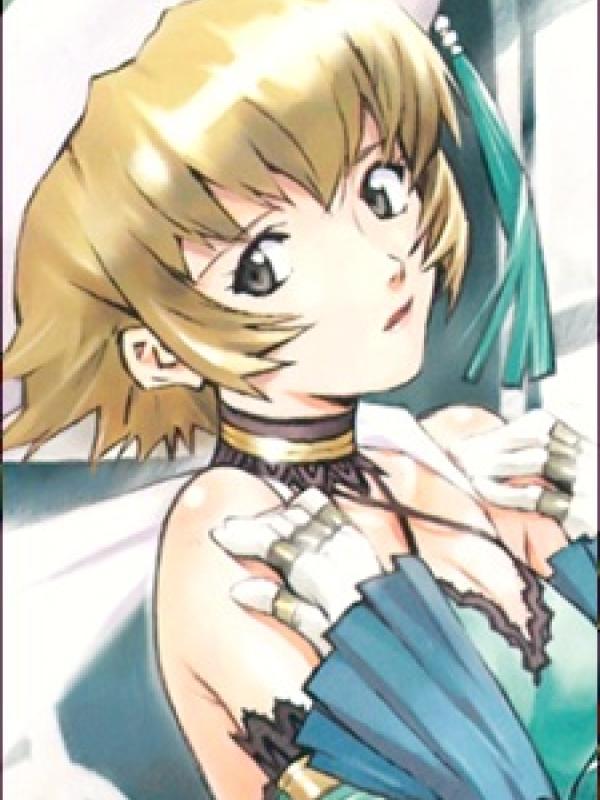 Avatar: The Mirage of Deceit, Innis

Seemingly the female lead of the series. The World is the first net game she has played and she is very friendly and upbeat. She is part of the Moon Tree Guild and idolizes Sakaki. She also appears to be fond of Haseo despite the fact that he only spends time with her because her Player Character resembles Shino of .hack//Roots. She is a 16-year-old high school student named Kusaka Chigusa in real life.

Atoli is a pacifist and is seen as very naive. She sees The World as being more like an alternate reality instead of just an online game much like Hotaru from Legend of the Twilight. She is deeply devoted to helping others and can't understand why everybody can't just get along and enjoy the game together. As a member of Moon Tree's Second Division she serves under Sakaki. She frequently finds herself torn between her loyalty to her Captain, and her friendship with Haseo.