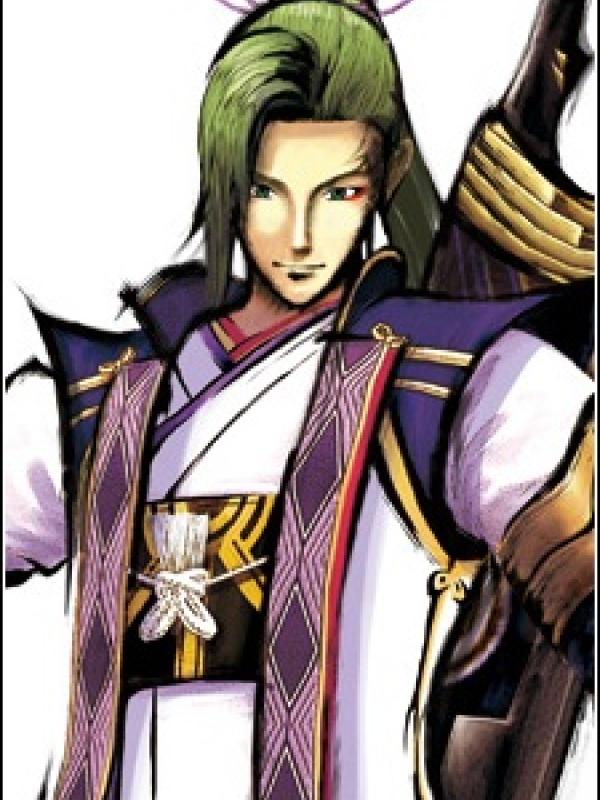 Sakaki is a young, green-haired man. He is dressed in formal, Japanese-style clothing in the style of a noble. When fighting he draws an oversized, two-handed sword as is typical of his class.

After his being infected with the AIDA&lt;Victorian&gt;, Sakaki transforms into Sakaki&lt;Zenith&gt;. Very little of his original charm and charisma still exists: he is now thoroughly demonic in appearance. His face is drawn and twisted inhumanly, his hair is wild, and many parts of his body have become red and black, a trait signalling a deeply-rooted AIDA infection. In addition, he now has a single wing-like appendage protruding from his left shoulder, a vestige of the AIDA that possesses him.

Sakaki is the captain of Moon Tree Guild second division and Atoli is one of his members.