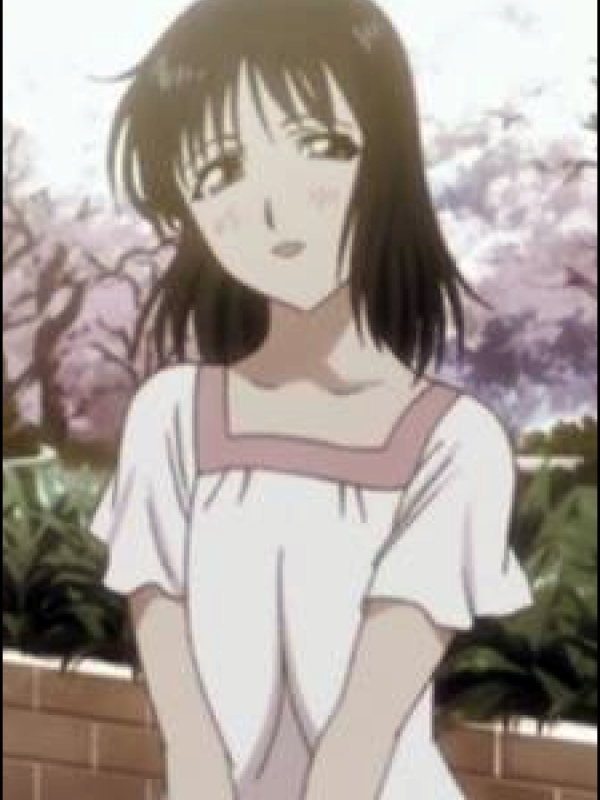 Honda Chiaki is the biological mother of Goro. She passes away while Goro is three years old, due to an unknown sickness.

Her death hits both Shigeharu und Goro hard. Shigeharu manages to pull himself together however, and proceeds to raise Goro by himself until he meets Hoshino Momoko, Goro's kindergarden teacher. The latter bears a striking resemblence with the late Chiaki.