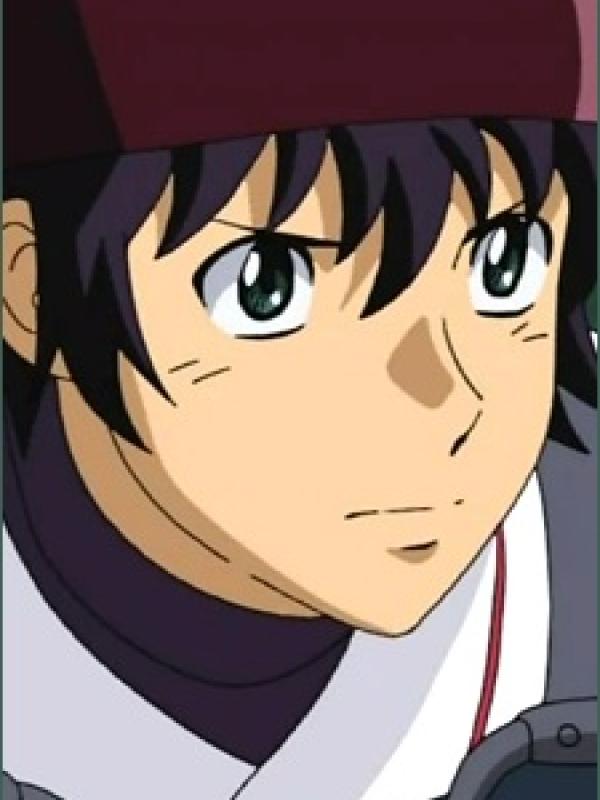 Satou Toshiya is one of the main characters of the manga and anime series Major. The main character of the series, Honda Goro, befriends him at 5 years old and teaches him baseball. He was born September 9 and is nicknamed Toshi.

Toshiya is a character that is featured as Goro's friend and rival through the series through he grows from a five-year-old shy kid into a professional baseball player. He is a serious and intelligent character with a great love for baseball. His position is catcher. Toshiya has a warm character and he values his friends dearly, he has a high but realistic opinion of Goro. On the field however he has a cold and manipulative personality which puts off his opponents and makes him a very difficult person to play against but as a teammate he is more then reliable. His weak point is his tendency to think too much which causes him to get bouts of depression at times. A tendency that puts him opposite of Goro which is one of the things that makes them such a good battery, when they form one. During the series, Sato Toshiya and Honda Goro are more often opponents than teammates.