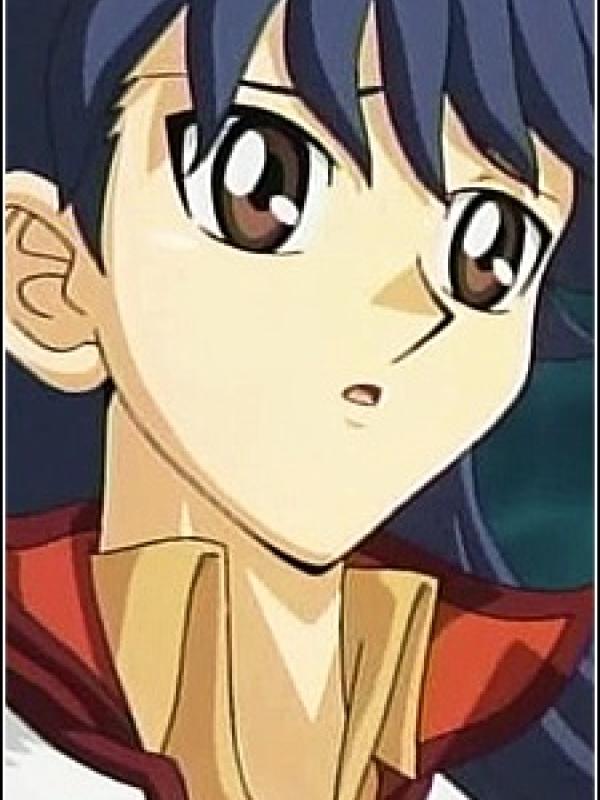 Blair Flannigan, known in Japan as Rei Saotome (早乙女レイ, Saotome Rei), is an underage student who also happens to be the only girl in the Slifer Red dorm. Initially a minor character appearing in a stand-alone episode during the first season, Blair joins the central cast at the beginning of the third after proving her worth as a duelist.

She is yet to make an appearance in the manga.

At her debut, Blair played a "Maiden in Love" deck; however when she returns she plays an "Egg" deck.