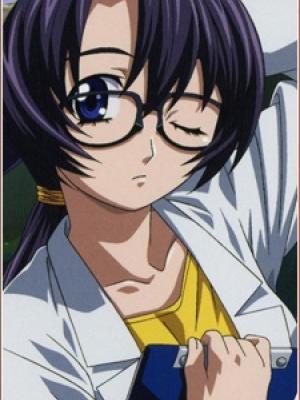 She is a young researcher in her mid-20's who is also Professor Kakuzawa's partner who works alongside him to create a vaccine in order to counter the threat of the Diclonius virus. She along with Kohta inadvertently discovered Professor Kakuzawa's severed head and warned the boy not to disclose anything of what he saw or heard with anybody else. Afterwards, she reported her finding to Director Kakuzawa at his compound facility, but he wouldn't let her go scot-free after seeing his son's horns. She was threatened by Chief Kakuzawa to take charge of his deceased son's research or else be killed.

In the anime, Arakawa is a minor character whose role provides little or no contribution at all for advancing the plot, as later she's often seen complaining about that being so busy does not allows her to take a shower which becomes a recurrent gag in the series.

In the manga she plays a much more pivotal role, and her personality is much more jaded.