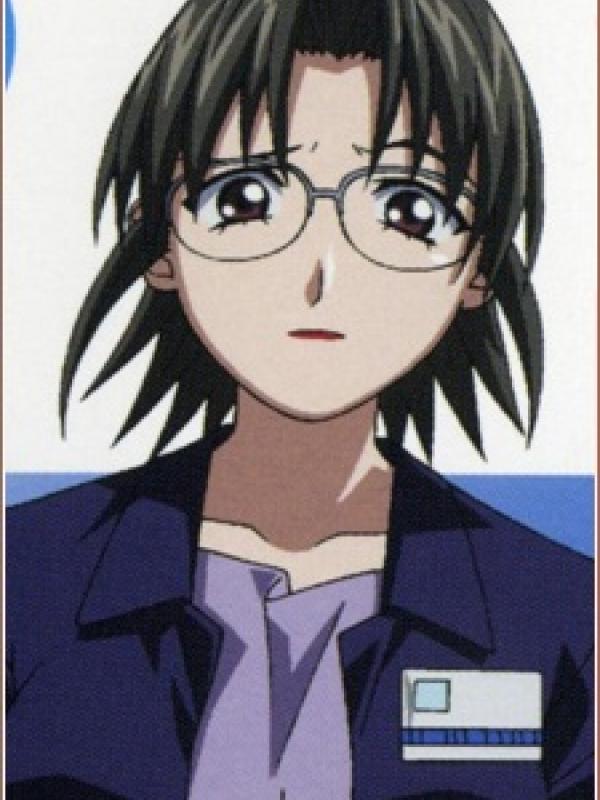 Is a scientist that works very closely with Kurama. Though her personality on the surface reflects a business-like demeanor, she holds a secret affection and genuine concern for Kurama. The manga portrays her personality as mostly servile and submissive, to the extent of letting Director Kakuzawa sexually abuse and humiliate her to get information from him. It is also revealed she has feelings for him and considers admitting it before being decapitated by Lucy.