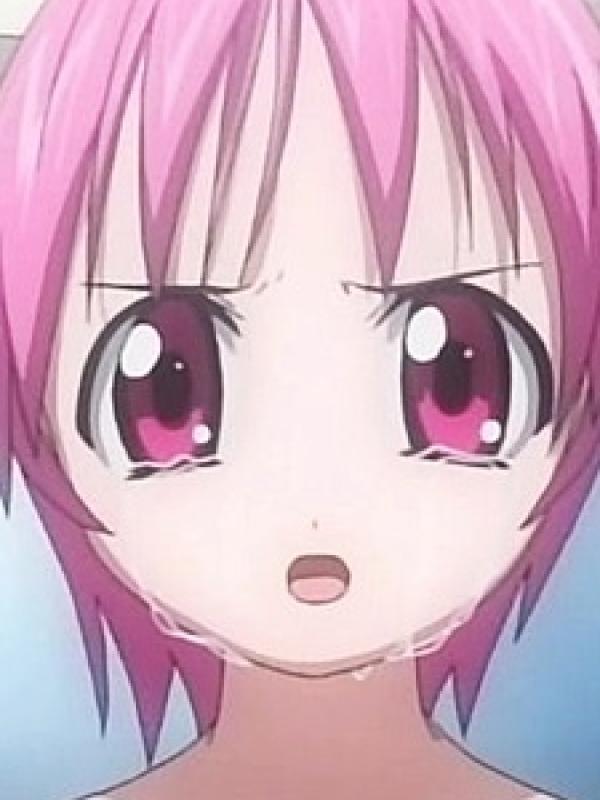 She was a Silpelit child of around 3-4 years old whose name is her designation number given by the human scientists at the research facility, as she does not possess a personal name of her own. She appears only in episode 10 of the anime when Kurama experiences a series of flashbacks back when he became director at Chief Kakuzawa's island facility.

Kurama's flashbacks give insight on the activities the scientists were performing on Diclonius to measure the range and power of their vectors. Everyday, Number 03 was chained up on a wall, and on a far end a machine shot small iron balls at her from different angles. The purpose of that test was to evaluate the maximum range at which each Diclonius's vectors could reach and deflect the balls.

When the experience became too traumatic for Number 03, Kurama voiced out his protest for witnessing such inhuman activities. Afterwards, the locks on Number 03's bounds were mysteriously opened up, and she went on a killing spree until she found Kurama. Number 03 had concealed the true length of her growing vectors from the research team, aiding in her escape. She immediately placed her vector on his head and thanked him in a haunting manner, before being shot dead at the head by Professor Kakuzawa with an armor piercing bullet. Several months later, Kurama's wife gave birth to a Diclonius baby (Mariko) much to Kurama's fear and astonishment. But, it made Kurama to quickly recall his near-death experience with Number 03 and finally realized that the virus is passed on through the vectors.