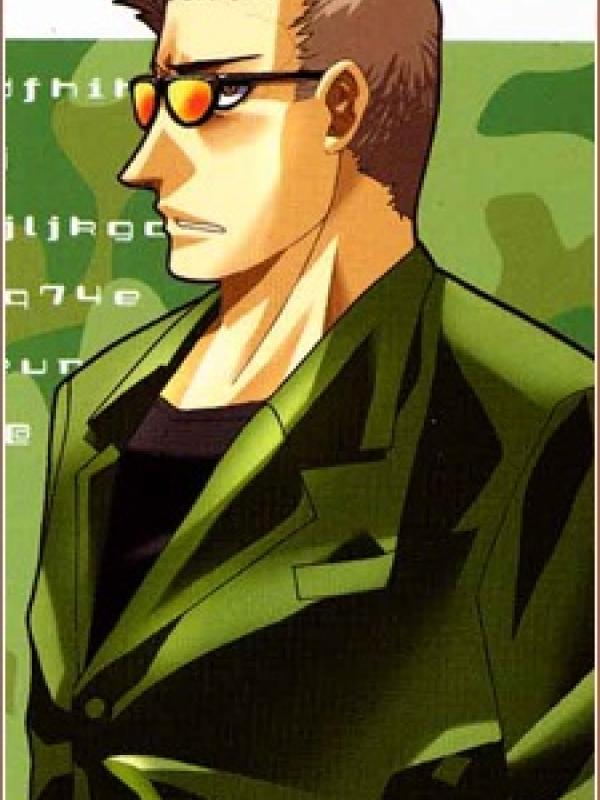 He is an operative in his mid-30's for the National Police Agency's Special Assault Team (SAT). Though he is fully human, he is as homicidal and apathetic to other people as the worst diclonius are. He is a hardy and effective soldier. After being maimed by Lucy and repaired with bionic, cybernetic and prosthetic implants, he escapes on a quest for revenge against her. He gets two or more Desert Eagle hand guns. In the manga he gets other weapons such as a RPG. The guns fire .50 caliber rounds which are so powerful the rounds can not be blocked with vectors. But the bullets can be pushed off course at long range though; however at close range not even Lucy can stop them.