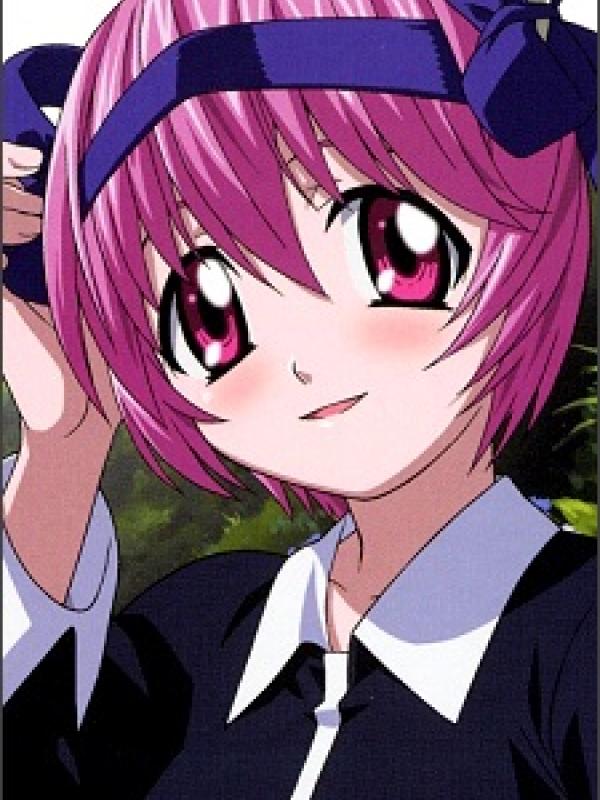 Also known as Number 7, she is a young Silpelit girl who has the physical appearance of being 12-14 years old (though because Silpelits age rapidly, she is actually only about 6 years old). Her name, 'Nana', is Japanese for the number seven, the number by which she was called at the research facility ("Nana" is also a fairly common female name in Japan). Most diclonius babies are euthanized at birth in sweeps of hospital maternity wards, but Nana was one of a handful kept alive for use as a test subjects; as a result she has spent her entire life in the diclonius research facility. Kurama sees her as his daughter and cares very much for her. In an attempt to recapture Lucy, Kurama sent out Nana to find her (diclonii can telepathically sense each other), then retreat until Kurama could arrive with soldiers, but Nana wanted to impress Kurama so she tried to capture Lucy herself. Lucy and Nana engaged in a brutal telekinetic battle that ended with Lucy tearing all of Nana's limbs off. Kurama personally came to stop Lucy and save Nana, then also disregarded Director General Kakuzawa's order to kill her by giving her new prosthetic limbs and setting her free with a lot of money. Unlike many other Diclonius, because Kurama treated her with kindness, she is not homicidal or sadistic. She has the ability to temporarily disable other Diclonius' vectors by having her vectors go through their pineal gland. Although her vector power is slightly superior to Lucy's in terms of range (3 meters to Lucy's 2)and certain abilities, she lacks Lucy's sheer strength (Lucy can lift and throw many more heavy objects than Nana can), and violent nature: Nana's empathy for others does not allow her to fight as vigorously, and she loses her arms and legs when she is viciously dismembered by Lucy. With her vector arms, she is later able to manipulate prosthetic appendages and even throw them like a rocket punch.