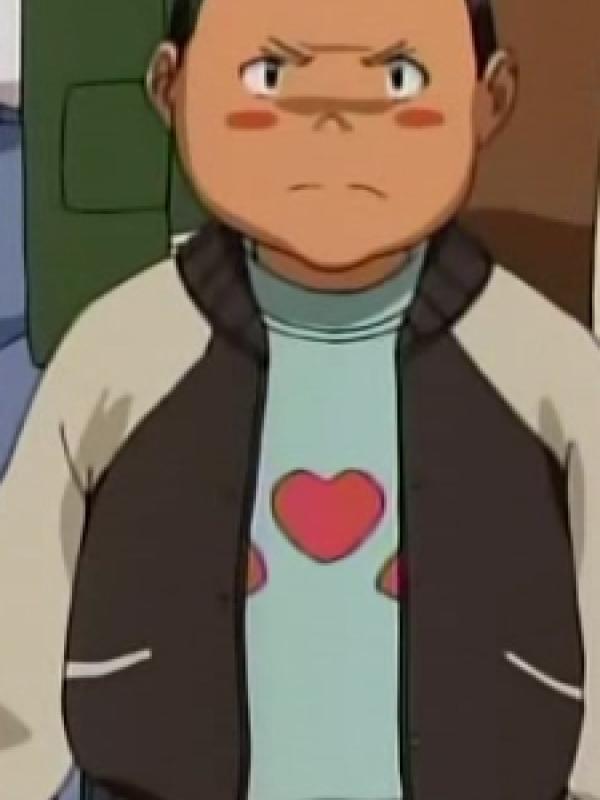 One of Kawachi's opponents in the Newcomer's battle, he was able to design a very nice looking bread in the shape of his wife. However, after he lost, he began to wander the mountains, and met a pig, who taught him all about pigs. After granting the pig's final request—eating it—his face had a reaction, causing his face to resemble a pig. Due to this knowledge, he is currently the "All-Japan meat Championship's Grand Champion", won by his special tonkatsu made with kaisersemmel bread crumbs.