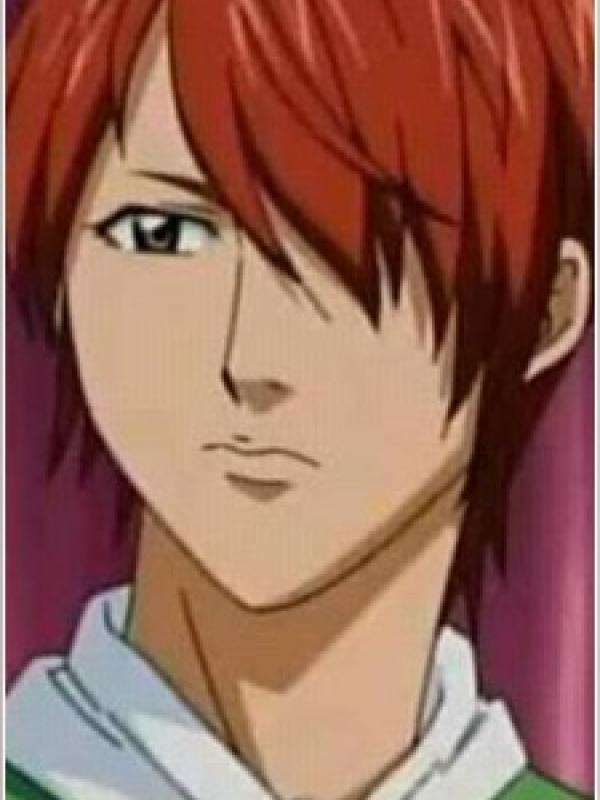 Takumi is the most popular member of CMAP. He has red emo hair and somewhat sleepy looking eyes. Takumi is admired by lots of people, especially girls. He takes cooking as serious business. Because he has often played foreign roles, eventually, he has to speak both English and Japanese at the same time. He quit the group after Azuma defeated him. He resembles the character Akira Kamio from The Prince of Tennis. He also treats Azuma, Kanmuri and Kawachi very kindly after his match, having quit CMAP. He even gives them acupuncture to make up for the trouble.