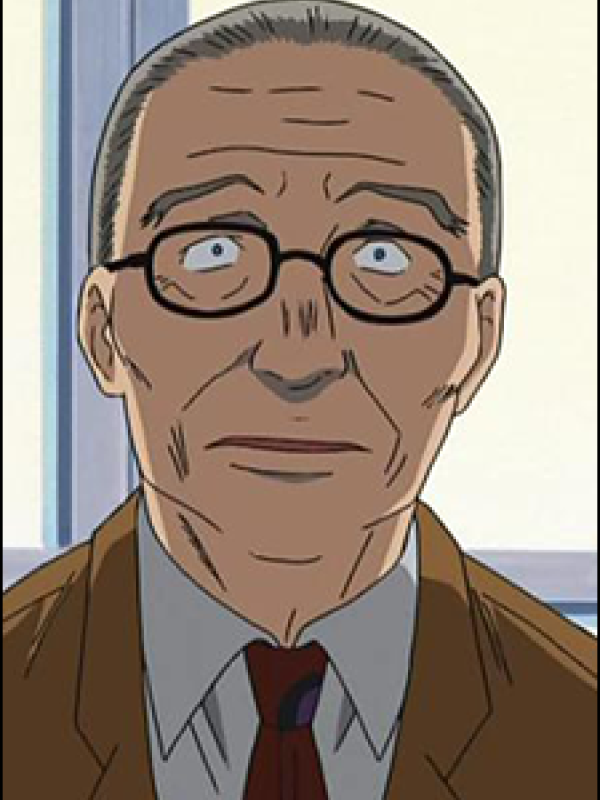 Yulrich Rame is chairman head of the management committee that organizes the Monaco Cup. He is pressured by Yusuke into fixing the competition with the intention of making the Japanese team lose. He later flees after realizing the blame will be pinned on him.

Events he is responsible for allowing include:

Telling the Kaysers to burn down the forest after collecting fruit

Telling the parachuters to drop the Japanese team in hopes they will either fall to their deaths or be lost in a deep cave-pit.