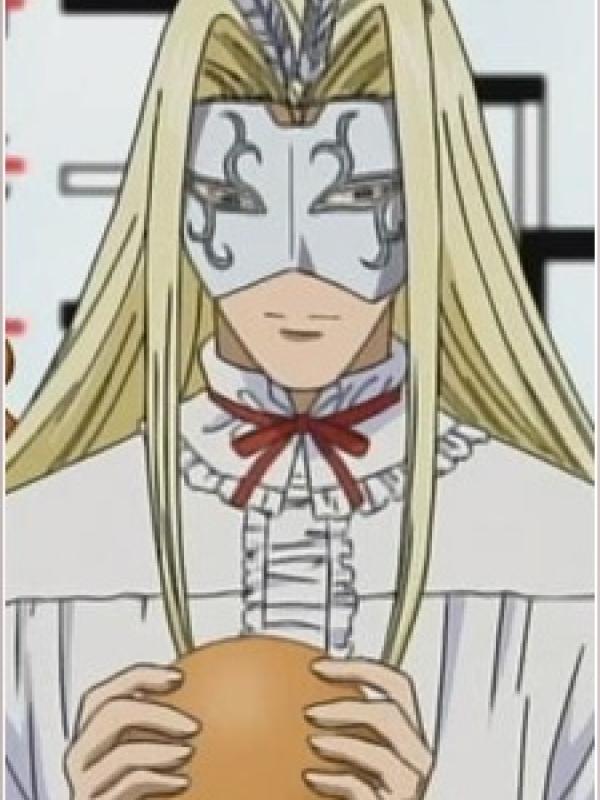 He is the manager of the Pantasia Main Branch and a bread judge. His real name is Sylvan (シルヴァン, Sylvan?). Half-French, he is the son of Yuichi Kirisaki. The peacock feather in his mask is actually still attached to the bird itself, which is skillfully hidden by Meister's mastery of magic tricks. Additionally, when tasting bread, the feathers in Meister's mask can change, depending on how good the bread is. He seems to have some fan girls, who follow him whenever they can.

Meister had a very tough childhood, his mother was simply a young woman owning a bread store at the time when she met Yuuichi, apparently the two of them fell in love and had Meister; but when she got pregnant again with Sophie, he left to chase his dream to make a traditional style Japanese bread. After a while he came back with a few loaves of bread, just when Meister thought he came back for them Kirisaki greedily ate all the bread in front of his face, and Meister never forgave him.