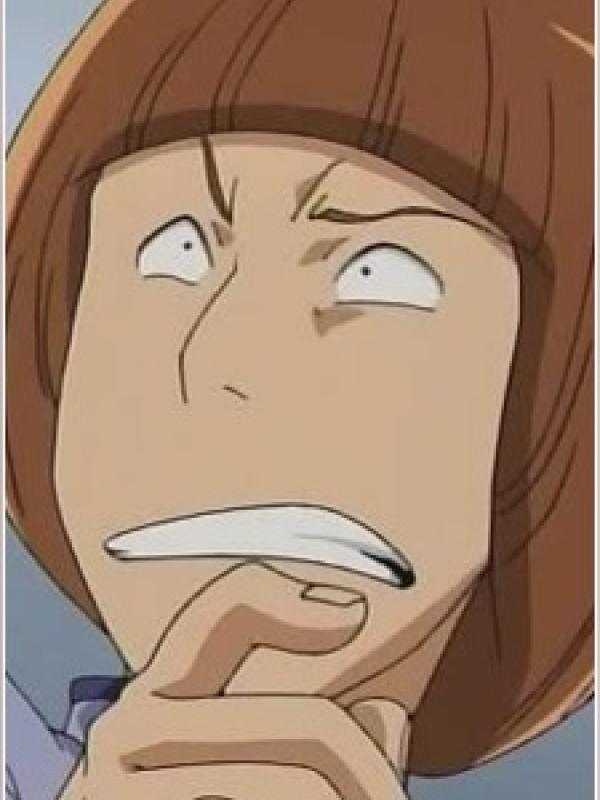 With a mushroom-like head, Kageto Kinoshita works at Pantasia Southern Tokyo branch. Though all the characters talk about making new kinds of bread, he is usually the one who ends up doing all of the work at the store, and also while everyone else is involved with bread making competitions. At first glance he doesn't stack up to bread makers like Kawachi and Azuma, but Kageto seems to have the strange ability to work so fast it looks like there are several of him at once as well as actually making clones of himself. This is because he was raised up in a family that works in a circus. He can also copy another's bread-making skills 95% as good as the original. Kinoshita also possesses the ability to sense if other people are talking about him elsewhere. He often writes to his mother, who apparently, lives elsewhere, telling her about whatever happens at Pantasia.