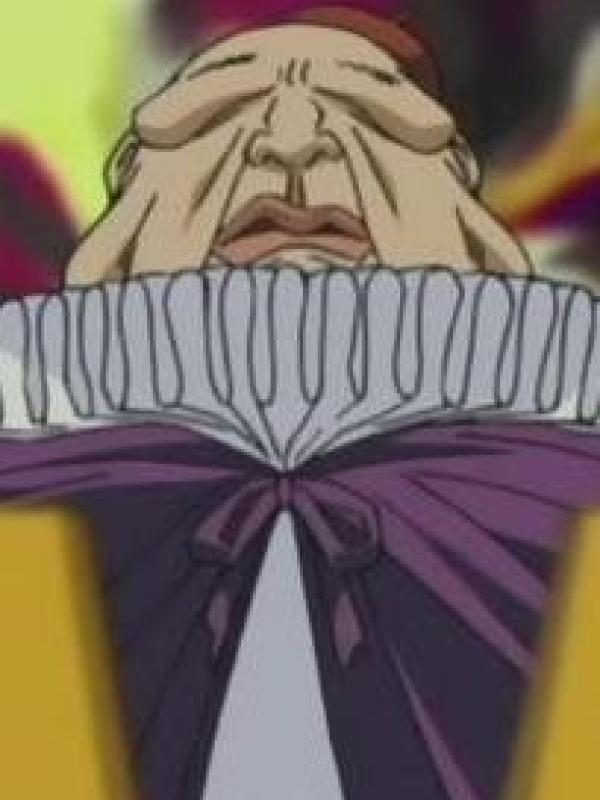 An exceedingly fat bread judge. The character was a self reference by the author of Takashi Hashiguchi. He used to be a successful manga artist, but he became too successful and gorged himself on only fine foods. That resulted in his excess fat and now he only says, "Busy, busy." His only means of judging is by screaming, louder meaning that its better. Hachiguchi's first name is also a pun: while "Dēbu" is the Japanese pronunciation of the name "Dave," as it is written (デーブ) is translated as "Fat" or "Fatty."