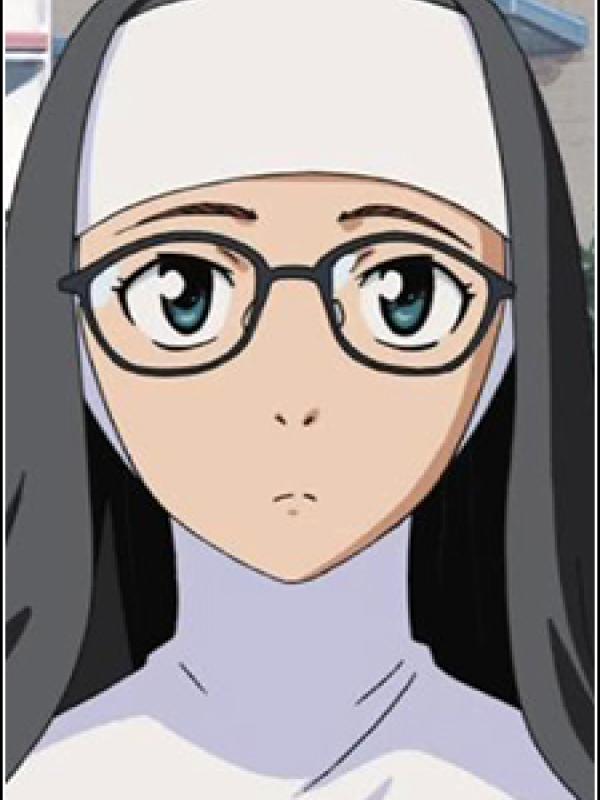 Sister Mako Graham is the adopted daughter of Father Andrew Graham. She became a nun, following in his steps since he was a priest. She also learned about french baking from him. She knows Ken, who learned from her father.

She teaches Kyo when he comes to St. Andrew's Church, and convinces him to wear an afro after forcibly shaving his head. She also gets him to confess about how he had tripped Kazuma during the initial Pantasia examination in the first episode.

This is part of a strategy to get him out of limited thinking and to expand his mind. She explains that he is too commonly surprised by others, rather than surprising them.