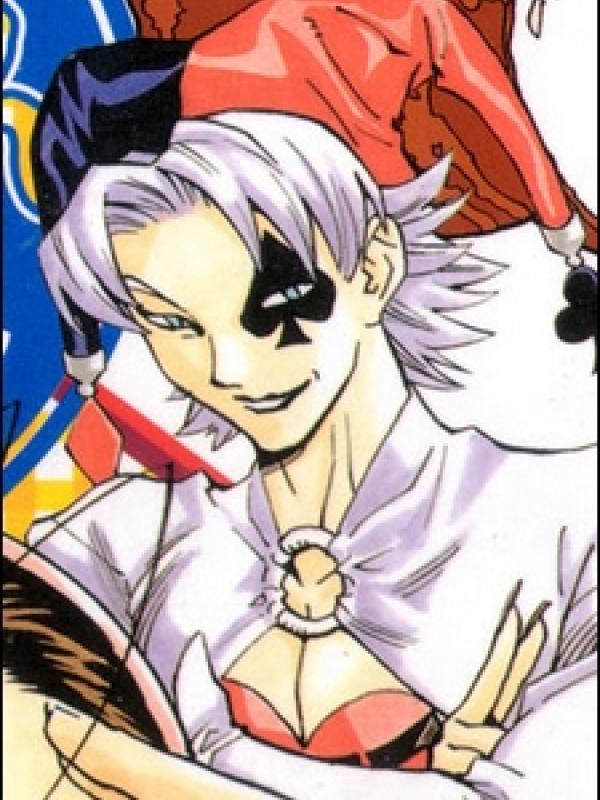 A world class clown working as a bread judge, aged 22. He can speak 135 languages, divide into over a hundred copies of himself, and do all sorts of amazing things due to being 'world-class' clown.

He became a world class clown so that his parents might find him, who he believed had abandoned him at the circus as an infant.