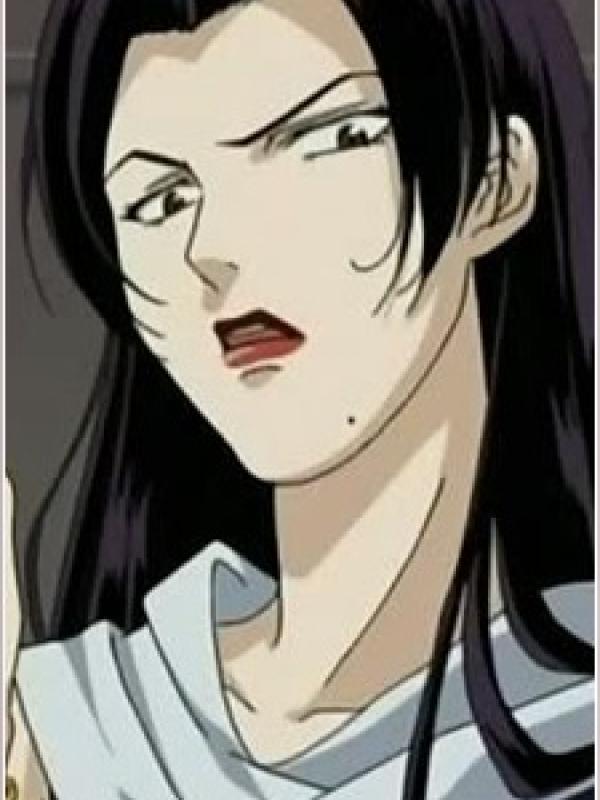 The eldest daughter of Pantasia. Yukino can be quite cruel, such as by placing Tsukino's mother's remains under a withered tree instead of her proper grave. She had intended to buy up her grandfather's stock but ended up being the president of St. Pierre in a twist. She has a grudge against Pantasia and ended up trying to exhaust Pantasia's 12 billion yen won by Kanmuri when he bet on Team Japan during the Monaco Cup. She seems to have a sexual relationship with Yūuchi Kirisaki. This character is another one of Azuma's antagonists and possesses the opposite of Solar hands: Snow Storm Hands. She also dislikes Tsukino heavily, even to the point of insulting her, which anger Azuma thoroughly.