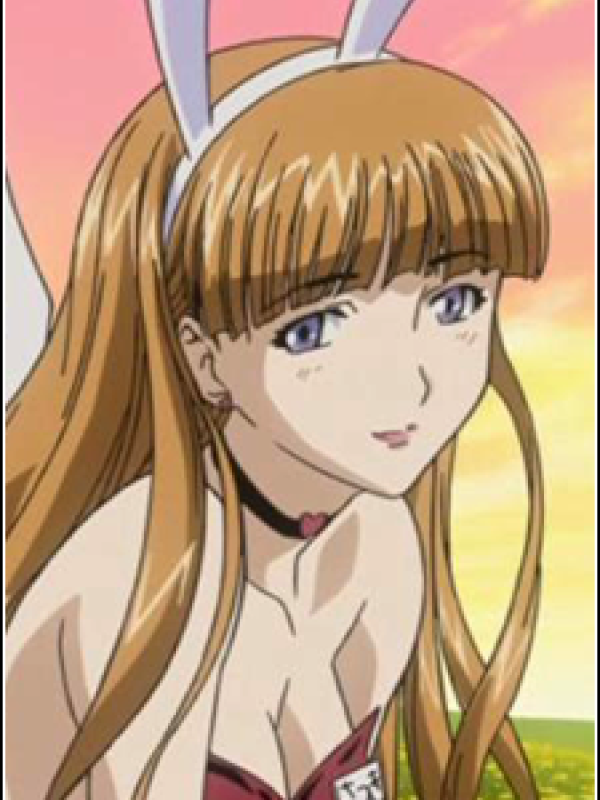 Satsuki's an angel that meets Ryou when he and Dave die at the hand of Kazuma. She bears a resemblance to his ex-girlfriend Cathy. They eventually fall in love. She relates she had previously met Kazuma's previous victim, Umasaburou, after he had previously died from Kazuma's cooking.

She has light brown hair, purple eyes, and like her two fellow angels, wings along with bunny ears. She serves as a hostess to introduce the recently dead to their new surroundings and circumstances.