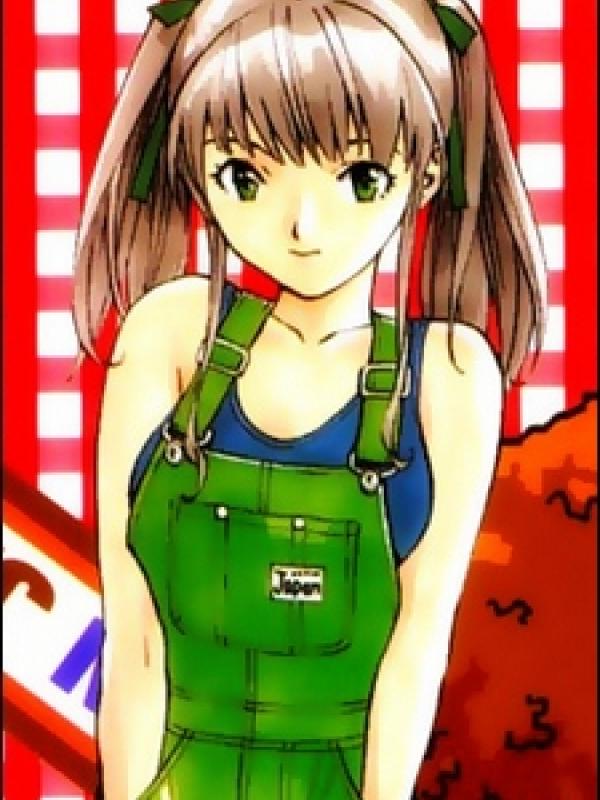 Granddaughter of the Pantasia chain's owner. She works at Pantasia's Southern Tokyo branch store where she is the manager's (Ken Matsushiro) understudy. She is dedicated to making the store as successful as possible and has earned the respect and affection of her colleagues. She was the one to initially recognize Azuma and Kawachi's talent and bring them to work at the store. Tsukino is implied to be a talented baker since in the past, at a young age, she won third place in the newcomer's tournament.