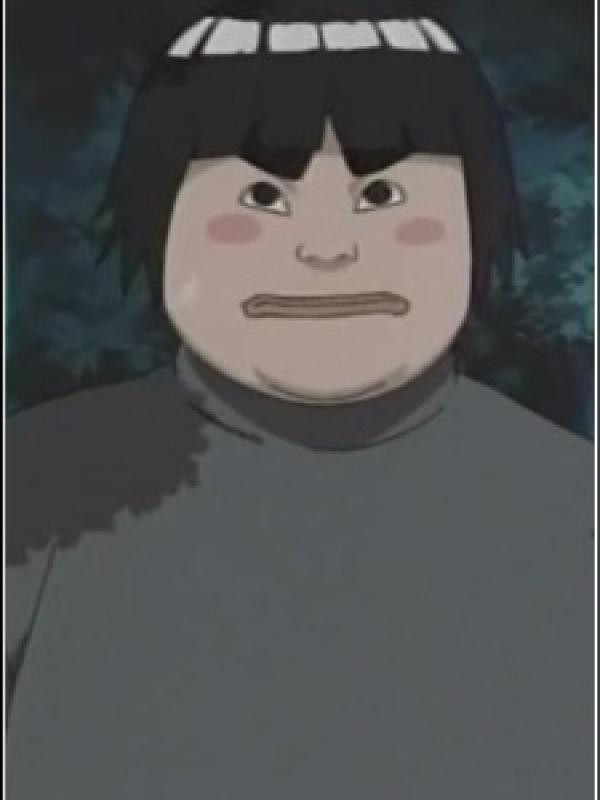 Mondai and his friend Poccha came to Konoha seeking to learn its secrets. Mondai and Poccha were not trained in the shinobi arts, but they hoped they could learn enough secrets to bring their village more missions. They also hoped the fame would bring them a ton of affection from the village women. The exact location of their village is unknown, it may be within the large Fire Country, or it may be in a neighboring non-shinobi nation.

Mondai impersonated Maito Gai when they entered the village, unable to Henge, they instead wore costumes. Kakashi met the two infiltrators and easily recognized they were fakes. He reported their presence to Tsunade who decided to have fun with them, ordering Sakura, TenTen and Katsuyu to put them through gross and labor intensive missions. They two men agreed in the hopes they could gain favor with Tsunade. Unfortunately Naruto fell for the disguise of the two men and worked alongside them as training. When the two men finally had enough, they left the village and met Gai and Lee who were returning. Lee and Gai were surprised by their impersonators. Poccha and Mondai tried to attack the two, but the real Gai and Lee easily kicked them far away, ending their fun.