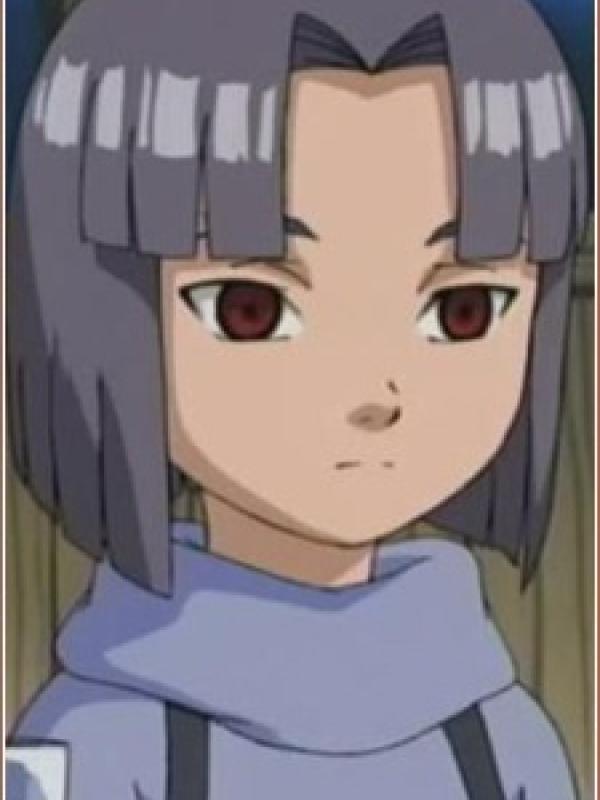 Ranmaru has an androgynous appearance and a soft, almost feminine voice (in the English dub, he has a female voice actor).

Ranmaru grew up with a weak body, but the farmers living near him gave him food to survive. One day, he used his kekkei genkai, and accidentally revealed witnessing an injury that he otherwise could not have seen. The villagers realized that he was strange and stopped feeding him. Ranmaru became lonely after a while. Not long afterward, Raiga arrived in the course of a mission, and was planning on killing Ranmaru, but Ranmaru revealed his ability and his perception of the sorrow within Raiga.

Raiga then carried him on his back, allowing Ranmaru to see the outside world. After Raiga's defection, he and Raiga enslaved a town and forced its villagers to work in its mines, also assembling some followers (including Karashi) to form the Kurosuki family.