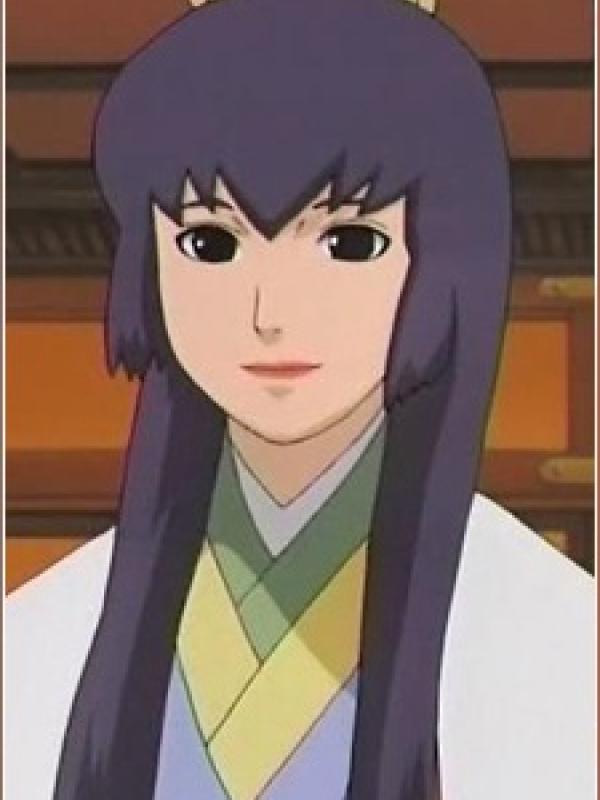 Toki is the daughter of the late Daimyo Oowashi, twin sister of Sagi and the ruler of the Land of Birds. She lost all hope after her brother died, and nearly committed suicide, but Sagi's spirit stopped her, and gave her his stopped pocket watch, symbolizing her inability to move past the loss. She posed as her brother Sagi as the daimyo, and assumed the identity as the Cursed Warrior in order to kill Moso, the person who had assassinated her brother and father. Toki attempted to attack Oki, but was defeated, and resigned herself to death, seeing that she was unable to take revenge. Naruto, however, arrived and convinced her to live on for the sake of the Land of Birds before defeating Oki. After Oki's defeat, Toki's watch began moving forward again, symbolizing her ability to move on. The next day, Toki revealed her deception and apologized to the people of the land, but asked to be allowed to continue ruling the land to help restore it to its peaceful nature. The people forgave her and she continued to rule as Toki.