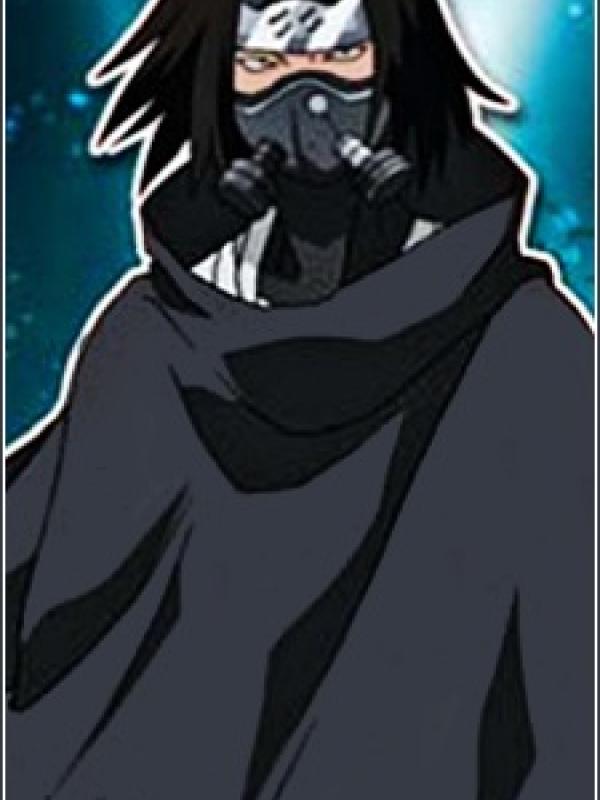 Gouzu and his brother Meizu formed the Demon Brothers. They were hired by Gato to kill the Bridge Builder Tazuna, and therefor stoping the work on the bridge from the Land of Waves, making all of the Wave Country's citizens lose all their hope. They bothy attacked Tazuna, who was guarded by Team 7. After a little quick battle, they were tied up to a tree and left there. The Demon brothers are a paragon of coordination attacking. Their large metal gauntlets house a retractable shuriken chain running between the two of them, which they can use to bind an enemy and then slice them to pieces. In the event that the shuriken chain is neutralized, they also have a release mechanism, to free them up for individual attacks. They use the sharp, poisoned claws on their gauntlets to shred their foes. As Kirigakure Chunin, they are renowned for their fighting resolve.