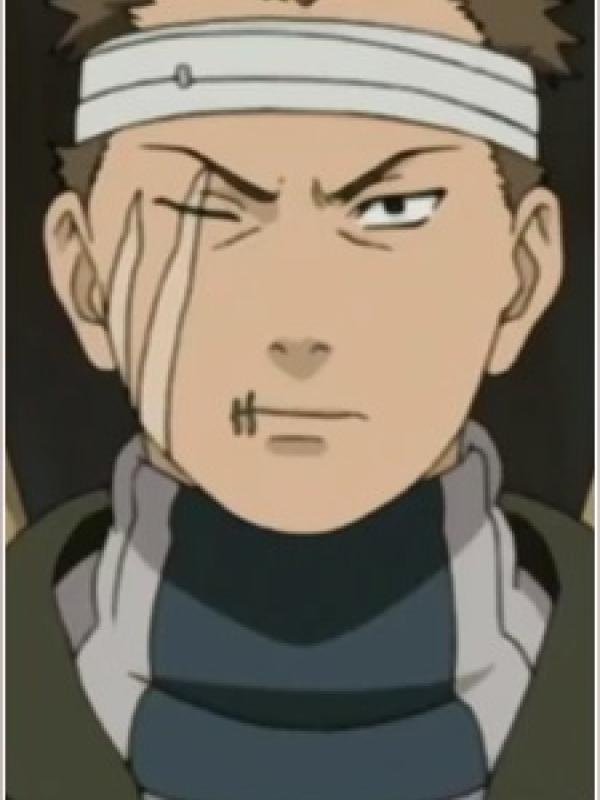 Shigure is a rain Genin from Amegakure. He specailises in using his Chakra control to use needles hidden in umbrellas.

Shigure and his team had the unfortunate luck of confronting Gaara's team during the Chunin Exam. Shigure sought their scroll and underestimated Gaara's power. Shigure attempted to use his sprinking needles technique but Gaara's sand protected him. Gaara then took the opportunity to confine Shigure and his team using the desert coffin technique.