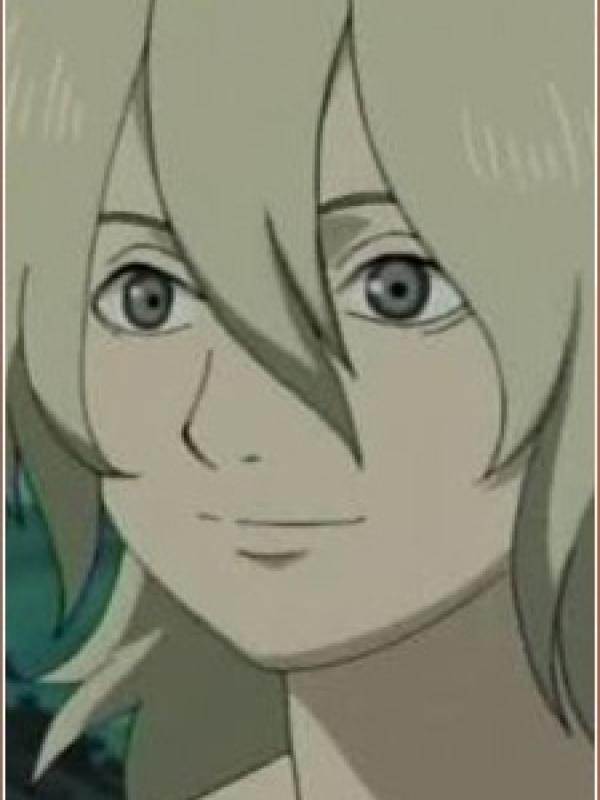 Menma was a former member of a group of bandits originating from the Land of Rice Fields. His real name is unknown, Menma being a name given by Naruto. He left the gang after a member killed a man in front of his daughter while raiding a town. After saving the girl from a similar death, the boy acquires a case of amnesia as a result of falling off a cliff (it was actually a "memory blocking jutsu"). Naruto soon rescues the boy while returning from a mission and sidetracking to get a "legendary fermented bamboo" for Ichiraku Ramen and takes him back to Konoha to recover, while there giving him the nickname Menma (which means fermented bamboo).

When the hospital that he is staying at catches fire, Menma's memory returns while he saves an infant, much to his dismay. After being permitted to stay, Menma builds a good reputation with the village elders, along with Naruto, by performing various odd jobs. After a bandit attacks, they go on a search for Menma's memories along with Neji and Tenten. He eventually sacrifices himself in order to set off an explosion to prevent the bandits from flooding the village, saving the village. Menma's death noticeably affected Naruto, who soon after pretended to have the "legendary fermented ramen" with Menma's ocarina, the last remaining memento of Menma.

Menma was able to use ninjutsu with his ocarina (similar to Tayuya's abilities), enhancing an individual's strength and speed, and could move more quickly than Neji did at top speed. These abilities caused Neji and Tenten to suspect that he was a ninja from the Land of Sound.