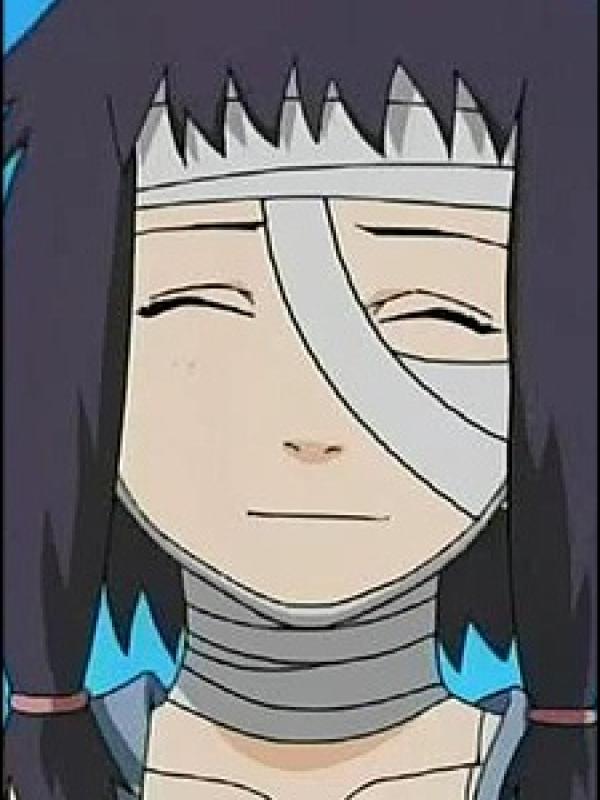 Isaribi was a human test subject under the control of Amachi who in turn used to work for Orochimaru. The test was meant to give shinobi the ability to breathe and operate underwater. Isaribi was one of the first test subjects, and was not the final version. She was sent back to the Land of the Sea to spy on the ships leaving port. Due to her bandages, which were used to cover the permanently scaled parts of her body, the villagers attacked her and vandalized her property. They feared and hated her as she was the only person to return from being "spirited away".

Isaribi was promised that she would be returned to human form if she complied with Amachi's orders. To that end she attacked ships and killed a number of sailors under the disguise of the Kaima, a sea monster. Naruto was able to make her come to her senses, causing her to realize that were she to continue killing others to save herself, she would become a true monster. After his defeat, Amachi revealed that he never had a cure for her condition, and that he planned to dissect her once she was no longer useful. She returned with Naruto to Konoha after Amachi's defeat hoping that Tsunade can cure her.